Thought i'd start a new blog series about moving house to the French countryside and trying to go organic. Firstly the house hunt, we didn't look at many houses in actuality because we'd become so savvy at exploring possibles on the net and then painstakingly google earthing them, the first house we went to see in real life was in Villefranche Sur Saone, a lovely half timbered (lost timbers) 17th century affair with a little walled garden. The drawback was access, as at this time I had in mind the plan to buy a motor home, there was no way we'd get it around the narrow corner lane at the back of the house, but we could live with that,  just.  The reason we chose that area was because it was relatively close to Lyon, where Amanda's 3 kids were now living after bringing them all up in a small industrial and unfortunately voted by its locals, as the most boring place in france to live; Oyonnax! They naturally wanted the bright city lights of Frances nearby, secon
Post a Comment
Read more 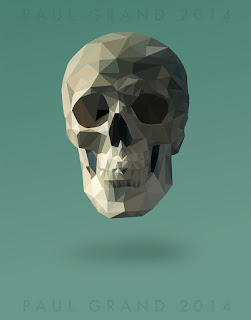 The Mac ness of it all!

Circles of your mind

origin of scuba diver found roasted in a tree?

out of the blue